Something a bit different here. The Slovaks wanted to (were forced to?!) help the German invasion of Poland, over the imposing Tatra mountains.

This scenario takes ages to set up - huge amounts of terrain hexes required (more than in one MM44 box).
And took about 20 minutes to play!

There is also one terrible mistake - the board is upside down in the scenario set up! The Slovaks are Axis and therefore they should be coming from the side with the Iron Crosses.
So, unless you have a specific local interest (like me and my main opponent), you might find it a bit frustrating.
As mentioned elsewhere, I have painted Slovak and Polish infantry, so I got a chance to finally use them!

My first photo shows the set up: 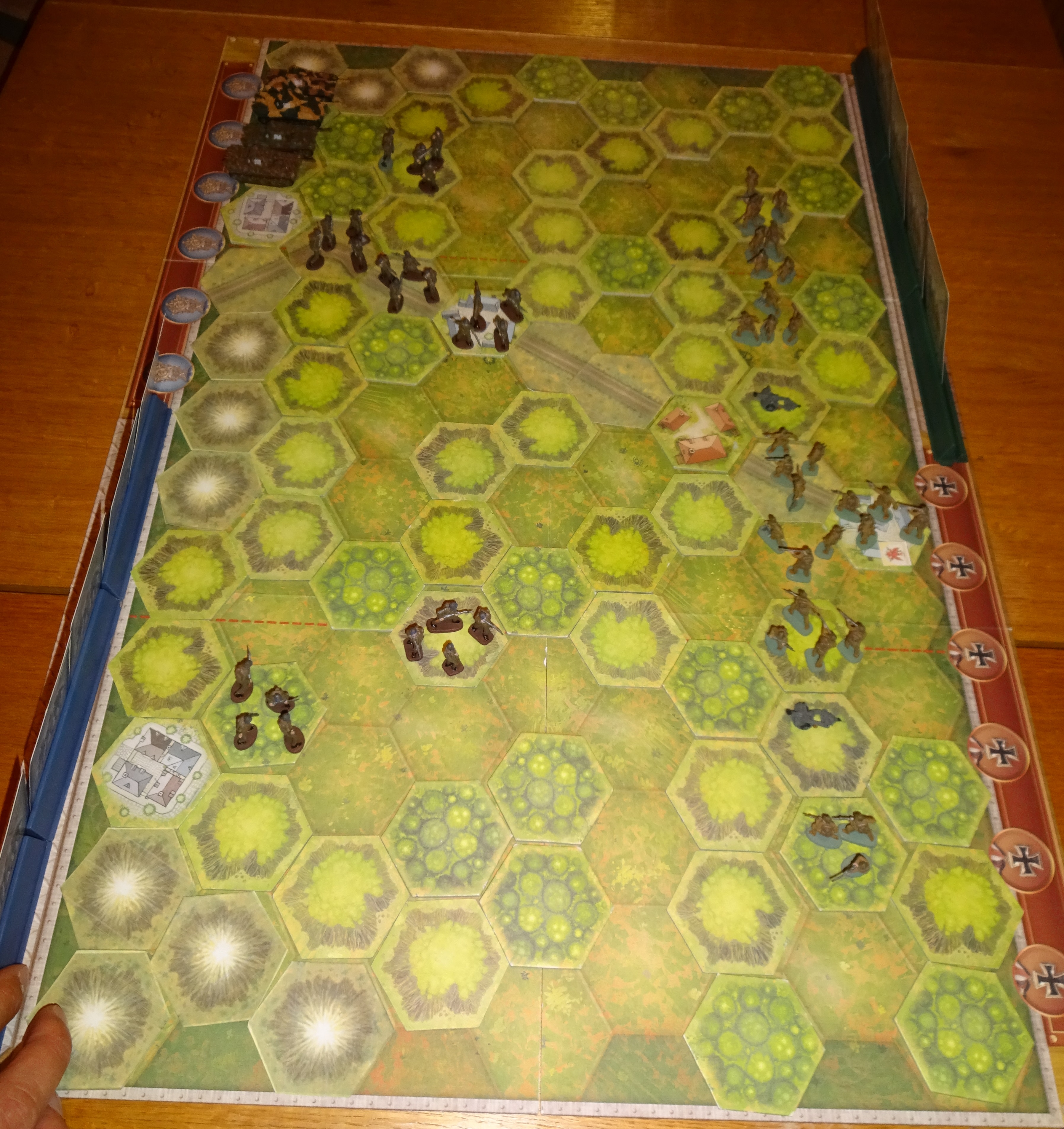 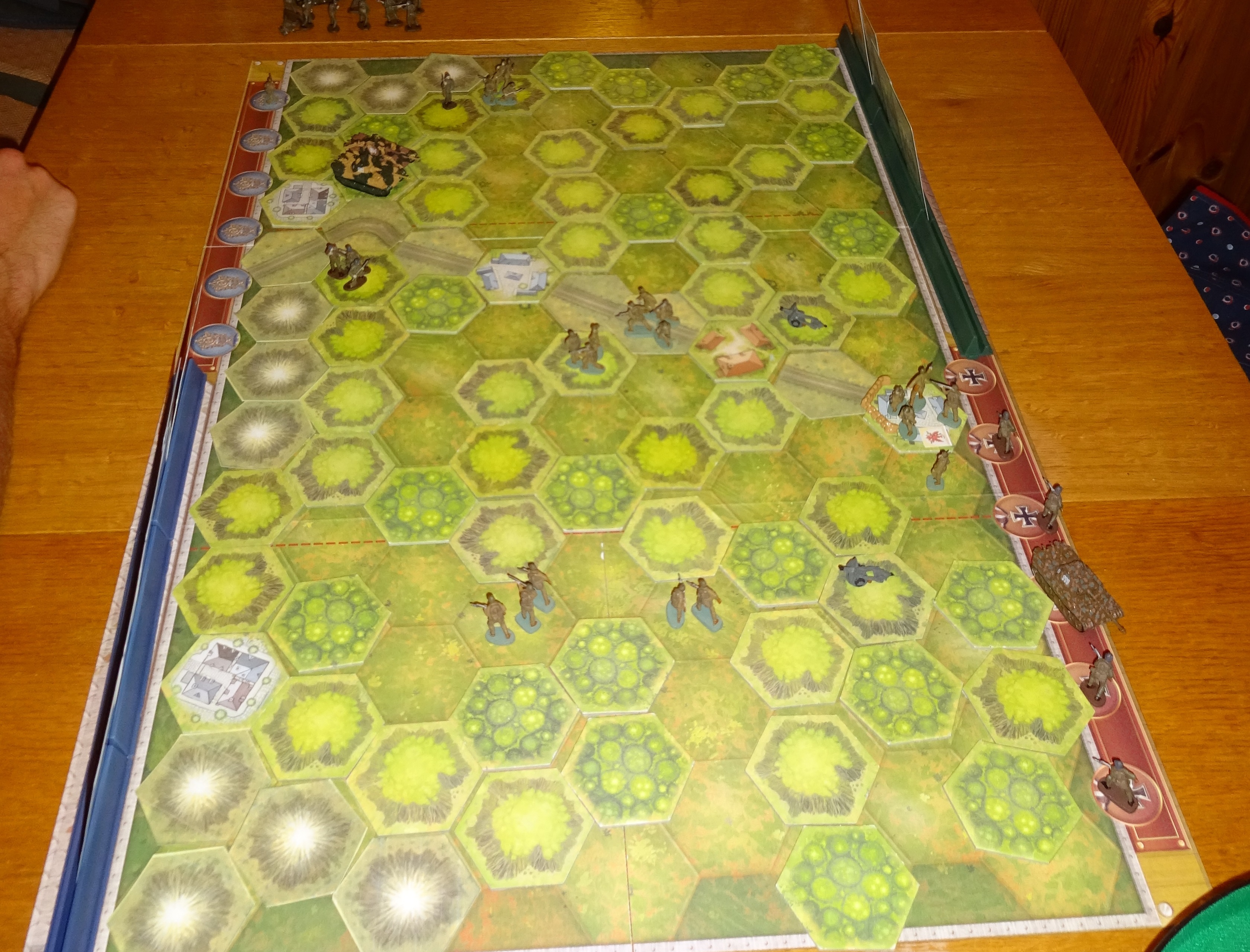 Slovak invasion end3361×2561 2.11 MB
As you can hopefully see, the Slovaks lost 1-5; they couldn’t get moving rapidly enough and got picked off by the Polish artillery.

Just as a side note: although I was accurate with the infantry, you might notice in the photos that the Slovak tanks are actually German panthers and the Polish artillery are British 25-pounders!

This scenario is really packed! This is why I guess some of the players like to use a sheet of Plexiglas to put over their boards so as to not disturb any of the terrain hexes.
It sure does look like you need to understand a lot about the line of sight rules in order to be able to play it properly.

I’ll be honest, it was my first time hearing about Slovakian troops, this seems like a good scenario to explore the invasion of Poland.

Also, just being curious, was this a solo play or were you playing someone else? I find that rotating and playing the scenario on both sides helps smooth out the experience for the player that gets the losing side of a 1-5 battle

Thanks. I think one of the interesting things when you look around for different scenarios is the discovery of aspcts of the war that you are not familiar with. For us in the west there are many stories from the eastern front, Scadninavia, Asia, etc. which are unknown.

Line of sight was a real issue for the Slovaks as they tried to advance.