Can we design a better solo mode?

I’ve been thinking about a new solo mode that I wanted to share and get opinions on.
Having had a baby recently, time to play Memoir with my wife has been slim/none. I have tried what I feel are the 2 main ways to play Memoir 44 solo:

Method 1 didn’t resonate with me because I have pretty good memory and I can instantly memorize which cards the opponent has and it’s difficult to play without playing in the favor of one side.
Method 2 on the other hand fixes the card issues, but creates an entirely new problem: it feels like I’m playing the Stuka Joe game more than I’m playing Memoir. This could be down to me having issues getting it into muscle memory, but I’ve tried to come up with a solo mode (which I have not yet tried) which I’d like to discuss and see if there are any obvious flaws that people point out.

You have to play both sides to win, and on any given turn, make the appropriate action that you think could bring you closer to victory or inflict maximum damage to the opposing side.
At the start of a turn when playing one side, roll 1 die. If it’s a Star (1/6 chance), you may decide whether to draw a grey card and immediately play it or to play one of your green cards. If you get to play a grey card, you do not draw at the end of your turn.
When attacking in close combat, before rolling your own dice, roll 2 dice for the opposite side. If they rolled 2 Stars (1/36 chance), play one of the ambush cards against you and discard it. You can decide what the maximum number of Ambushes played per game (2, 4, no limit, your choice). I’d choose no limit since the chance of them occurring is slim either way.

Please feel free to poke holes in my logic and tell me how to improve and build upon this solo mode. I’d very much like to have a way to play Memoir alone that I can enjoy as much as possible.

I’m in between zoom meetings so can’t really comment on your method, neither Stuka Joe’s one. But I can quickly present an alternative.

What I can say is, playing the regular game against myself wasn’t very satisfactory. Not because I remembered the cards, not really sure why.

On the other hand, I recently got Commands & Colors Napoleonics (which is similar to M44 as it uses the C&C system), and I did enjoy playing the regular game against myself. Granted, the game is more complex and you have more decisions to take.
But then I found the “Power of Three” method to play Napoleonics, by Richard Borg himself, and it’s very enjoyable. It keeps enough cards hidden for each side so you won’t really know what the opponent will do at any turn.

Here it is: https://gmtwebsiteassets.s3-us-west-2.amazonaws.com/ccn/2-1-21UpdatedSoloNapoleonicsupdate.pdf
This is the best way I have found so far.

I bet it won’t be to difficult to adapt it to Memoir 44 rules. Give it a look!

Edit: I’ll add this too, as another alternative: Solitaire Command and Colors - Ancients - Commands and Colors System

What I can say is, playing the regular game against myself wasn’t very satisfactory. Not because I remembered the cards, not really sure why.

This is exactly what I felt playing both solo modes that I mention previous to my suggestion, glad I’m not the only one.

Thanks for the links, I’ll definitely read those C&C Ancients / Napoleonics solo modes! I think at first glance, I had thought of something similar to this but thought it would be too many actions with cards (i.e. too many card draws and discards, reshuffles, etc), which could be made worse by the Ambush cards being able to come up more often since you burn through more cards, but maybe in practice this doesn’t feel wrong.

I believe this is a matter of personal taste – you might enjoy going through more cards to always have a fresh choice and reduce the chances to get a case when you only have cards for the sections you can’t play… If so the Napoleonics solo mode seems to be great, but on the other hand if you just rather not mess with the cards any more than you would on a normal game, this solo mode could be interesting.

I was asked to post a French version, so here is the first draft. I don’t speak French, Google Translate did all the work so if any French speaking community members would like to make some corrections, that is fine! In the end I will generate a PDF with this text for both versions:

With the fantastic Steam app and Vassal, I can not ever see playing solo. Just my 2 cents.

Thanks for your input, David.

I have not yet learned how to play on Vassal, but I’m sure it’s fun. I guess the question is finding other players and that takes time! I have had good experiences with Memoir 44 Online finding quick games but the steam app is Windows only and currently I am on MacOS and Linux most of the time. Not to mention I have to pay a cost per game, when I’d rather just pay for the digital edition of the game once like I do for the rest of my games.

I find it a bit insulting that they do not spend time developing the app even though there are multiple players I know that purchase the battle tokens regularly. I’m sure they don’t have the resources to do it, but it looks like it will die a slow death

Vassal is the most promising option for digital playthroughs, but I’ll be honest, when I installed it it looked scary and complicated!

Tabletop Simulator too! but you have to bring your own friends because It’s not like the app where you can just find games easely 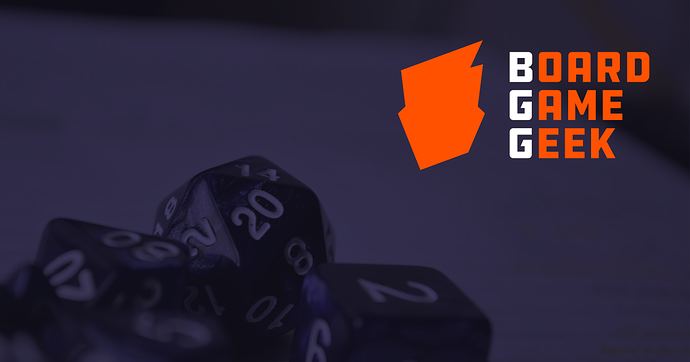 How to play games on vassal | BoardGameGeek

Just a small note - M44Online is available for Mac & Linux from the DOW site.
You are correct, though, that paying for each play is a bit of a nuisance. A pay once model would be better.

Interesting, I have Table Top Simulator but I am unable to find the Memoir '44 module. Is it possible that it was removed? 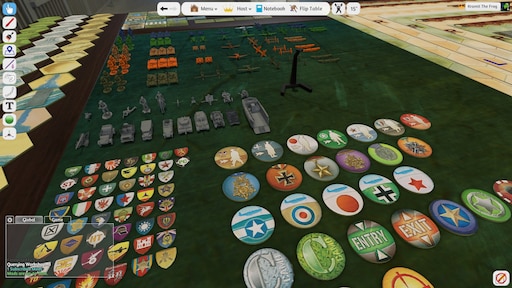 It even has the Air Pack, but not the New Flight Plan sadly.

Edit: found this too! 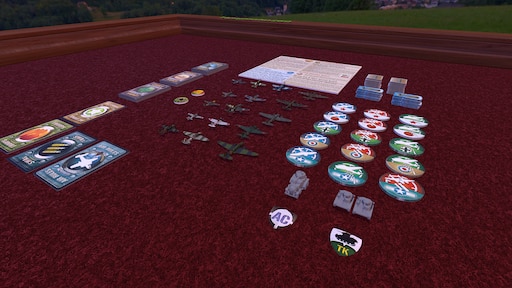 Hi everyone!
GMT Games is preparing to publish the rules and a set of components of the Solitaire system for their games. In the first set of rules, they very successfully included TWO games of our beloved Richard Borg. This means that these rules can be safely applied to solitaire Memoir '44.
I understand that it may seem to many “bad kunfu,” but such rules can help already at the stage of creating their own scenarios.
The official set of print and play was published on the official website.
The game will require a small field for laying out cards and a castic d6 cube.
Now I made this cube for the Custom Image Dice program on an android.

I am adding the Stuka Joe / GMT Games Solo method to the VASSAL module for the next version. 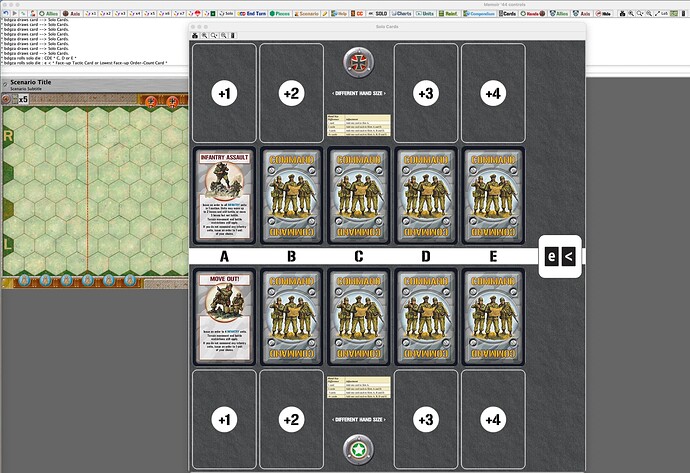 Hi! Thank you so much! This is a great work!

Bart, I have a little request.
We’re creating new scenarios. And to a greater extent, these scenarios use a field of standard size.
But due to the very creative approach to new scenarios, it is often necessary to play with the Breakthrough deck.
Could you include in future versions of the module the possibility of choosing a small Side board with a Breakthrough deck?
We were very grateful!

Just to confirm, you want to lock in the BT deck in the scenario design? So it shouldn’t allow the player to play it with a regular deck?

We’re adding a Side board.

изображение728×320 50.4 KB
This is added to the Standard Deck.
To use the Breakthrough deck, we add a BT Side board. It’s bigger than the standard field. Above, I talked about the possibility of choosing a standard Side board, but with a Breakthrough deck.
But now, thinking about the problem, I understand that the ideal solution would be the ability to choose the deck used after creating the scenario. If that’s possible at all. Or on the Side board of both decks.
bdgza April 2, 2022, 8:15am #18

I used to allow players to swap any deck for another deck, but it created many problems and was a nightmare to maintain that many combinations of decks and cards. I will have to see if I can find some reasonable way to do it.

[quote=“goncalo, post:6, topic:451, full:true”]Vassal is the most promising option for digital playthroughs, but I’ll be honest, when I installed it it looked scary and complicated!
[/quote]

What do you think is needed to make playing M44 on VASSAL less scary?

I think it’s related to Vassal itself. When I open it I don’t know what any of the buttons do and there isn’t a tutorial that I found helpful. I think a screencast of a complete setup and playthrough of a game would be best to know how to set up the board, pay out the units, draw cards, play in turns and roll dice.