Another update to the Memoir '44 VASSAL module is here! v10.15 adds a window to play the Stuka Joe solo method and many other improvements.

The Memoir '44 VASSAL module contains all game components from the base game and all expansions and battle maps, plus many custom components and campaigns. You can configure any official or fan made scenario, or use one of the 1,170 pre-set scenarios included. 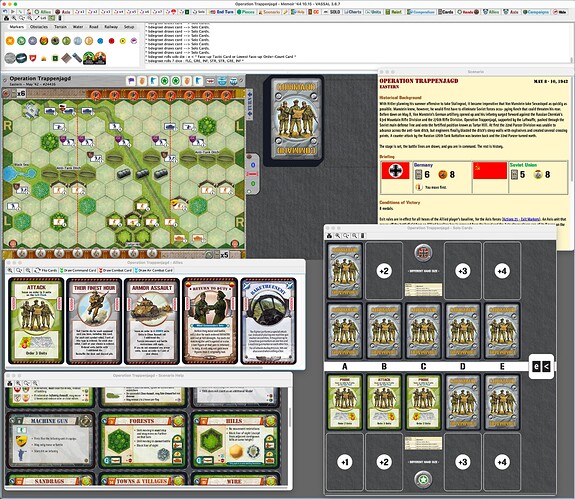 This video is 8 years old now and the module has changed a bit since then, but the basics are still valid: 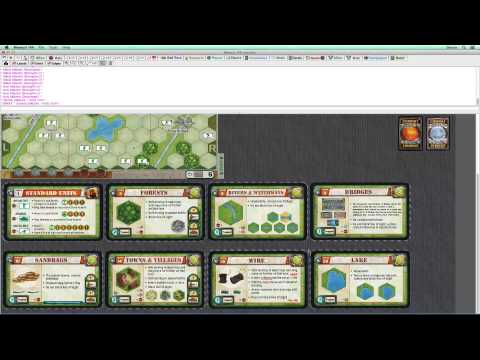 If you watch it and have feedback then let me know. I might want to make an updated video and then I could incorporate improvements.