The first of Brummbär '44s Hong Kong scenarios.
Quite a bit of setting up, but well worth it: 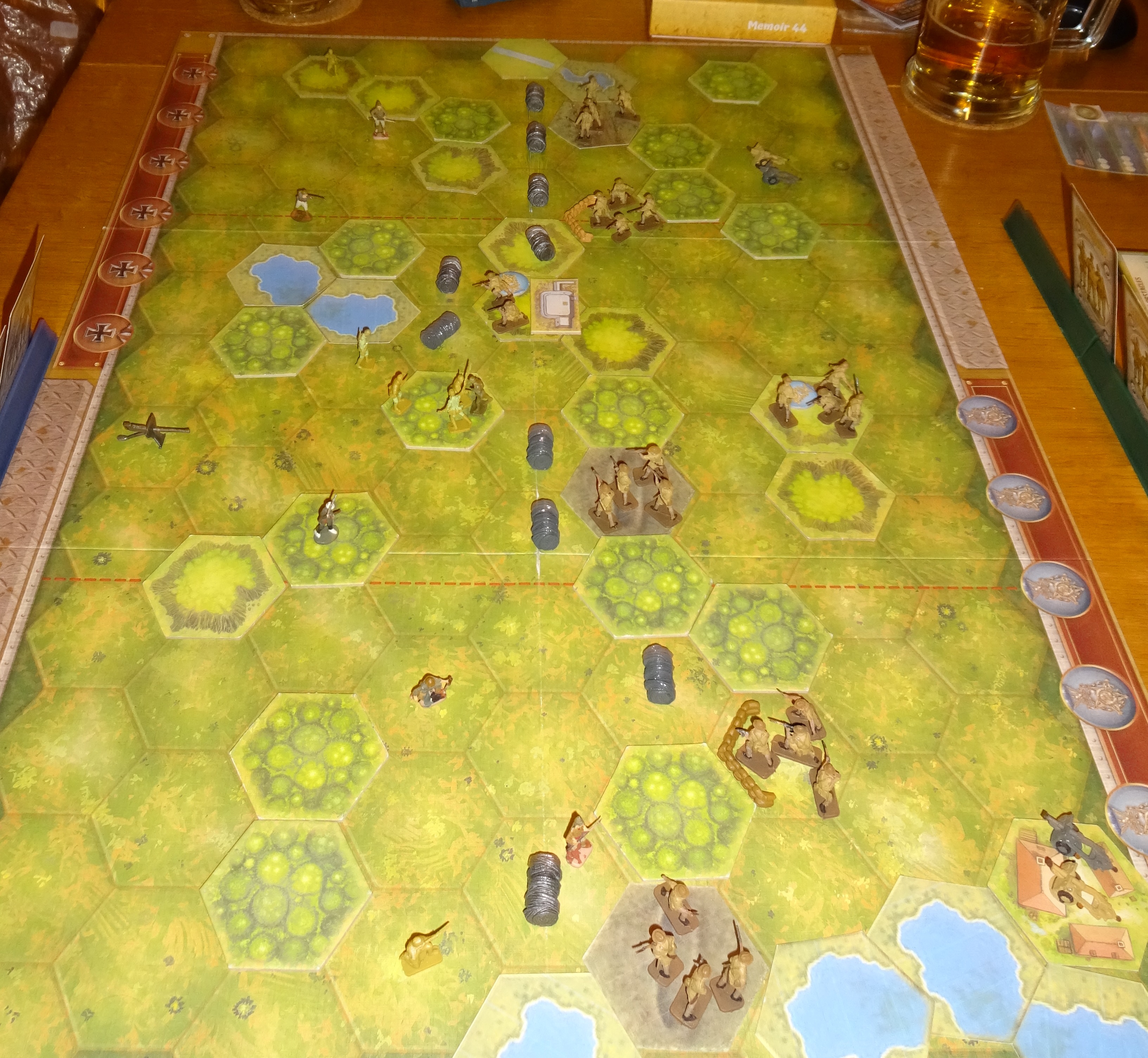 This ended up being another very tight game (6-5 to the Allies).
The Japanese struggled to get through the wire and attack the defensive positions (battling out of wire at -1, another -1 battling into trenches or up hill).
Plus their artillery was too far back to have any real effect. Having said that, it did slowly reduced the bunker to only 1 man, but then I got lucky dice with Medics and Mechanics and it went back up to 4!
My first experience of Night Attack rules, which we kept forgetting about so night lasted a long time! 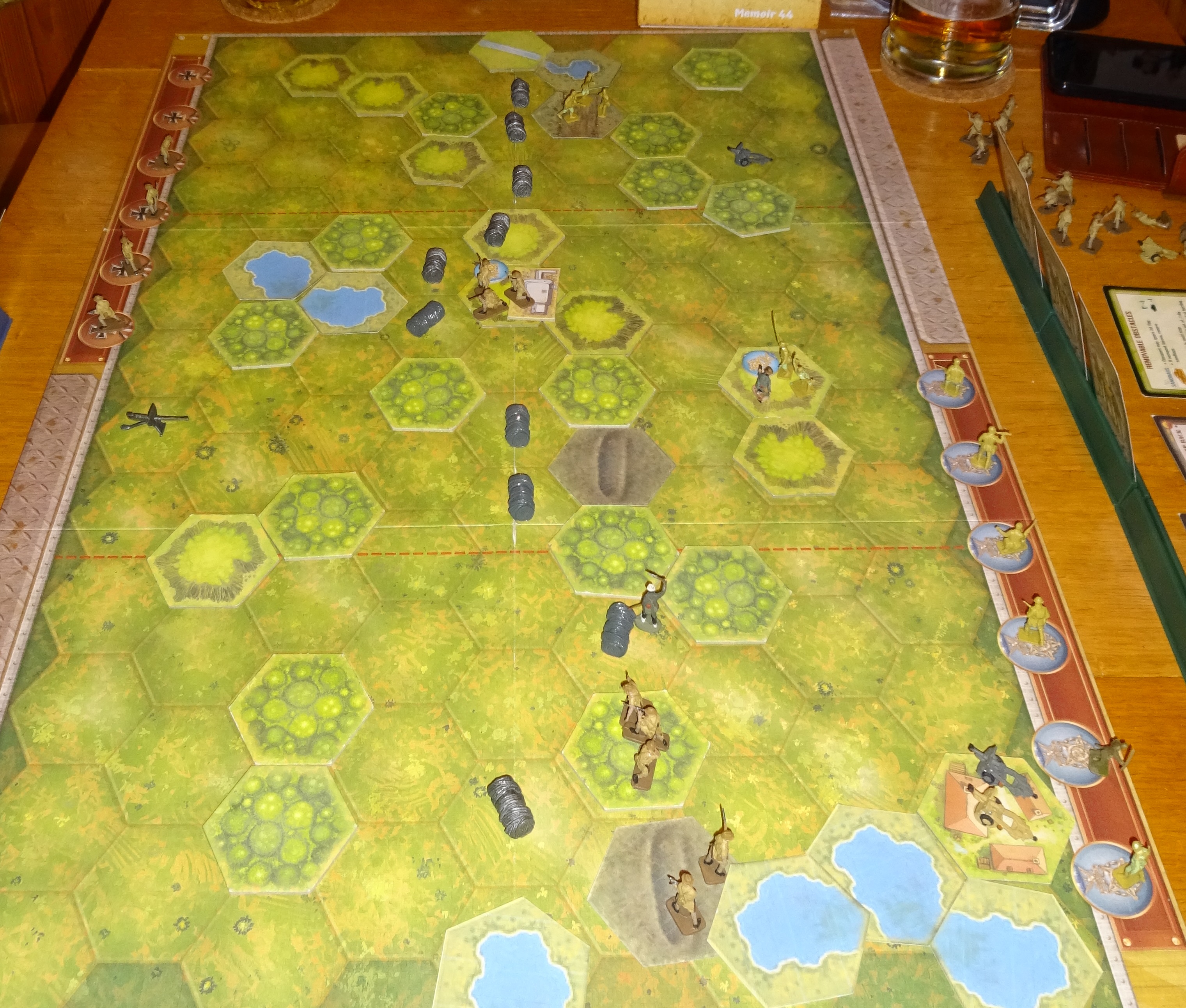 So, another enjoyable Hong Kong battle which I recommend to you.